The Records Management Office (RMO) is part of the Plans and Proposals Section of the Bureau of Office Engineer and is responsible for managing the department's records. This includes assisting each Bureau and Division with all aspects of records management, including managing electronic records.

History of the Department

Prior to 1911, road construction and maintenance in Alabama had been largely the responsibilities of counties and private individuals. The creation of the Good Roads Association in 1891 and federal highways aid legislation in 1916 increased public awareness of the need for state involvement in roads. The first state agency to oversee roads in Alabama, the State Highway Commission, was created by the legislature in 1911. In 1919, the act creating the State Highway Commission was repealed and replaced by a new act which established the State Highway Department. The department’s enabling act was rewritten and consolidated several times between 1919 and 1939. In 1939, the legislature clarified the role and duties of the department and established the agency in its present form. In 1993, the Bureau of Air Transportation, a division within the Department of Finance, was transferred to the Department of Transportation by a legislative act. In May 2000, the Department of Aeronautics merged with the Department of Transportation.

The mandated function of the Department of Transportation is the construction, standardization, maintenance, and repair of state and federal roads and bridges throughout Alabama and the collection of information and preparation of statistics relative to the mileage, character, and condition of the roads and bridges in the state. (Code of Alabama 1975, Section 23-1-40). The department seeks to provide a safe, efficient, environmentally sound intermodal transportation system for all users and is involved in promoting adequate funding to promote and maintain Alabama’s transportation infrastructure. 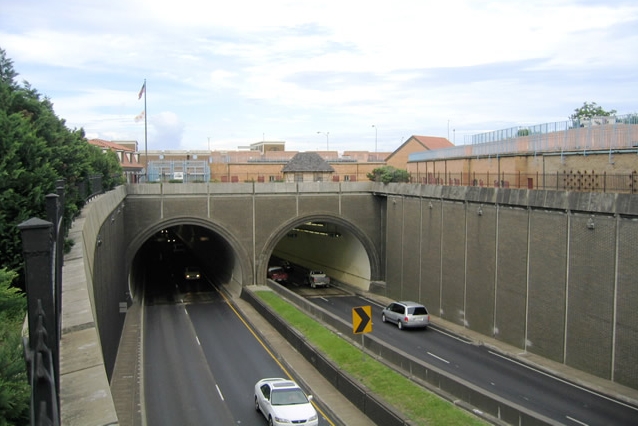 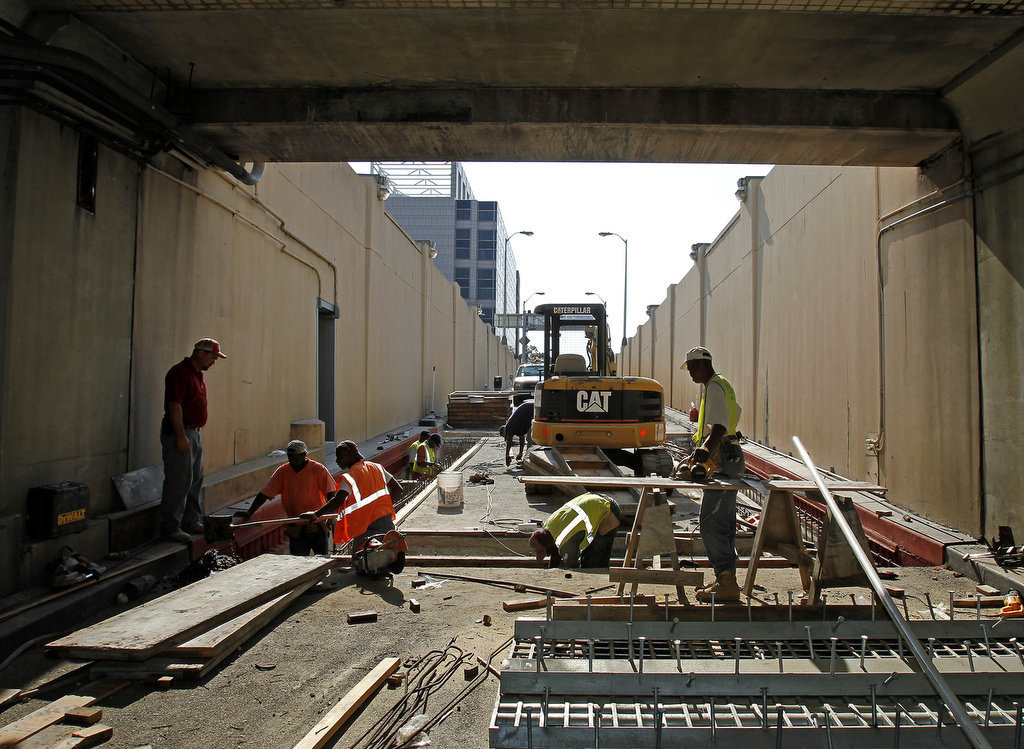